I know the site has been having issues running since we migrated to the new host. I have been busy with work and have just not had the time to address them. Please be patie t and let me get a free weekend so I can deal with them. I may need to reinstall the board, which is why I have been putting it off because that would take quite a bit of time.

Thanks for the patience.
--Chad

Have an idea for a new feature? Want to see an extension or style added from the phpBB database? Tell us here and we will consider it.
Post Reply
4 posts • Page 1 of 1 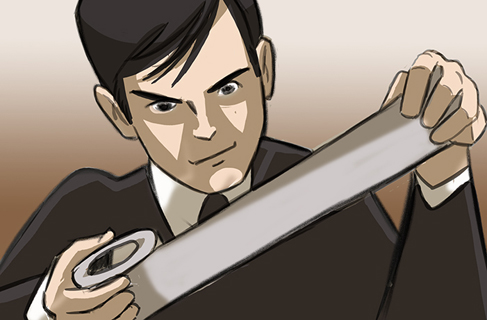 Title says it all. I want to be able to 'thumbs up' posts and comments with a simple button.

This is a feature that I've seen on other forums, and I think it would be a great addition to this one. You guys have posted PSAs in the past about supporting good writers with positive comments, and I think that this simple feature would go a long way towards helping with that.

Topic authours would get satisfaction from counting likes, while readers who don't want to write a generic 'Nice work' can just push a button instead.

If you guys like the idea, then I would suggest an anonymous Like button that doesn't actually display the names of the fans. That would remove even more reluctance among the shy members.
Top

Not a bad idea, but there are a number of technical problems here still awaiting repair from the recent updates.(tagging, cloud tags, automatically logging out when changing screens, etc). I'd much rather see those fixes before adding anything new.

Personally, comments are what I desire and are what push me to post more tales. A "Like" on one of my stories wouldn't do much for me.
Top

Agree with @MaxRoper
Shorts are cool, but Speedos rule.
Top

It looks like it'll be Christmas season before I can sit down and address site issues. Sorry guys, been busy with work.
Top
Post Reply
4 posts • Page 1 of 1

Return to “Suggestions and Comments”