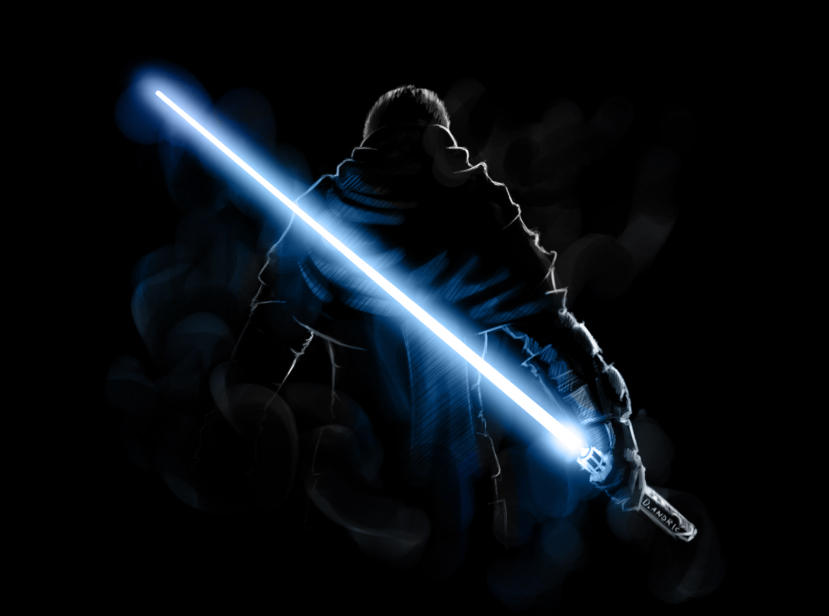 Rose had just stepped out of the shower when she got the notification on her phone. "Good Afternoon beautiful! I hope you didn't forget about our dinner tonight

It was hard for her to believe that hey have already been together for two and a half years now; time really does fly when you are having fun. She had at least 5 hours to get ready before their 'late' Valentines Date. Since neither of them were really huge on the idea of doing stuff on Valentines anyway they didn't really think about it. Unfortunately this year when they actually did want to do something they were both working. It was an unfortunate turn of events, but it works out for the best, since most places wouldn't be so busy anymore.

She walked over to her closet and tried to pick out her evening attire. Both Sam and her had agreed on nothing too fancy; yet she couldn't help herself and try to impress him at least a little bit. He's been the best thing to have ever happened to her, and he deserved the best she could give him. She laid her eyes on the most beautiful dress she was sure he hadn't seen yet (which is quite impressive when you've been with a guy for almost two and a half years and he HASN'T seen some of your clothing yet)

"Listen Sam, I am so sorry dinner didn't work out well; but perhaps we can find something else to do so tonight is still enjoyable." She said this as she wrapped his arms around him and sat on his lap. She starred passionately into his eyes and they kissed like that for a couple minutes. Until she slowly pulled away, and pulled him into the bedroom and pushed him onto the bed. "You just relax there for a little bit while I change into something more comfortable." She said this with a devious smile on her face.

"Um babe, what exactly are you planning for tonight?" Sam asked with both curiosity and excitement.
"Well, you remember that time we were talking about things to do to spice up our life with each other? Rose said as she was getting ready in the closet.
"Yeah.... you aren't going to come out of there with another girl and suggest a-" Rose's head shot around the corner with a sarcastic look on her face.
"Okay I didn't think so, just making sure." Sam said relaxing back into the bed
"Actually I was thinking of the time where we talked about bondage." She said with a smile as she came out of the closet with some rope and what seemed to be a ball gag. As for what she was wearing, she seemed to ditch the chocolate cake dress and go for a more sexy outfit.

"I thought we weren't going to do it because when we tried last you weren't comfortable. Not that there is anything wrong with that but I wouldn't want you to feel uncomfortable." Sam knew that Rose had a... troubled past, to say the least, and could understand why she wouldn't want to be in the position of being tied up at all.

"It's funny that you say that actually, because I was wondering if I could tie you up?" She said biting her lip.
"Tie me up?" Sam said with a surprised look on his face.
"Yup!"
"So you want to make me completely at your mercy?"
"That's the idea."
"So you can do whatever you want to me?"
"Pretty much."
"What all are you gonna do?"
"First probably tickle the hell out of you, and we'll see where it goes from there. Anymore questions?"
"One, why didn't we do this sooner?!"
She laughed as she pounced on top of him. She sat on top of his chest straddling him. She took the rope and began to slowly bind it around his right wrist. She loved that he was moaning with every knot she tied. After she finished with his right wrist she moved to the other. She did the same process and continued to draw out the binding. She could see on his face that it was arousing him as she looked down and saw his member was enjoying this so far. She turned around and did the same with both of his ankles.

As she was tying them, she could feel him on the bed struggling against the bonds. He wasn't actually trying to escape (even if he wanted to he couldn't) he just seemed to like the feeling of being tied down. As she turned back around he began, "Rose, I absolutely love yo-" but before he could finish she clamped her hand over his mouth. She didn't move to take her hand off either, but left her hand there for a little bit so the feeling that Sam was completely tied down could sink in.

"I know you love me Sam," She began, "I could tell from the first moment I told you my story that you loved me. And I want you to know that I love you too." she said this as she removed her hand and replaced it with her lips. She slowly pulled her head to the side of his ear and hissed, "So about that tickling!"

As she said this her fingers moved to his sides and began going crazy. First going lightly into his ribs then going a little faster; until they were so fast she was amazed he didn't burst from laughter. He was bucking like crazy and laughing so loudly she loved it. But she loved using her toys a little more. With a devilish grin she stopped tickling him for a second to place the ball gag into his mouth. She loved how the blue gag matched with her old dress! She kissed him on the gag as she began to tickle him some more.

After about five minutes of tickling him senseless she eased up a bit. She got up and began to walk around to the end of the bed. At first Sam seemed a little sad as he thought she was going to untie him, but instead she removed his boots, and only then did it sink in.

He roared into his gag as she went crazy on his feet. He squirmed and rolled as much as possible but she seemed to know how to tie. Every once in a while she would tickle one foot, then the other. He was horribly ticklish on his feet and he hated yet loved it. She then stopped for a second and went into the bathroom, only to return a minute later with an electric toothbrush... without the tooth brush head! He began to wiggle but his piggies could not escape the tickle torture that was about to happen. This went on for about 10 minutes, with rose even singing the song about how every little piggy gets tickled.

"And this little piggy got tickled all the way home!" Rose said laughing almost as hard as Sam
"Well this has been fun," Rose began as she straddled Sam, "but all good things must come to an end.
As she said this she took off her clothes and began to unbutton Sam's pants. "So why not end this on a high note, If that's okay with you?" She said smiling over him.
Sam quickly nodded his head yes in consent. "MMMMPPPHHHHHUUUMMPPP!" Was all he could muster out, but she knew what he meant. She slid down his pants and enjoyed her little treat.
Like my name says, I am a rebel, but with enough rope and the right person, you could change that

Does anyone dare to try?
Top 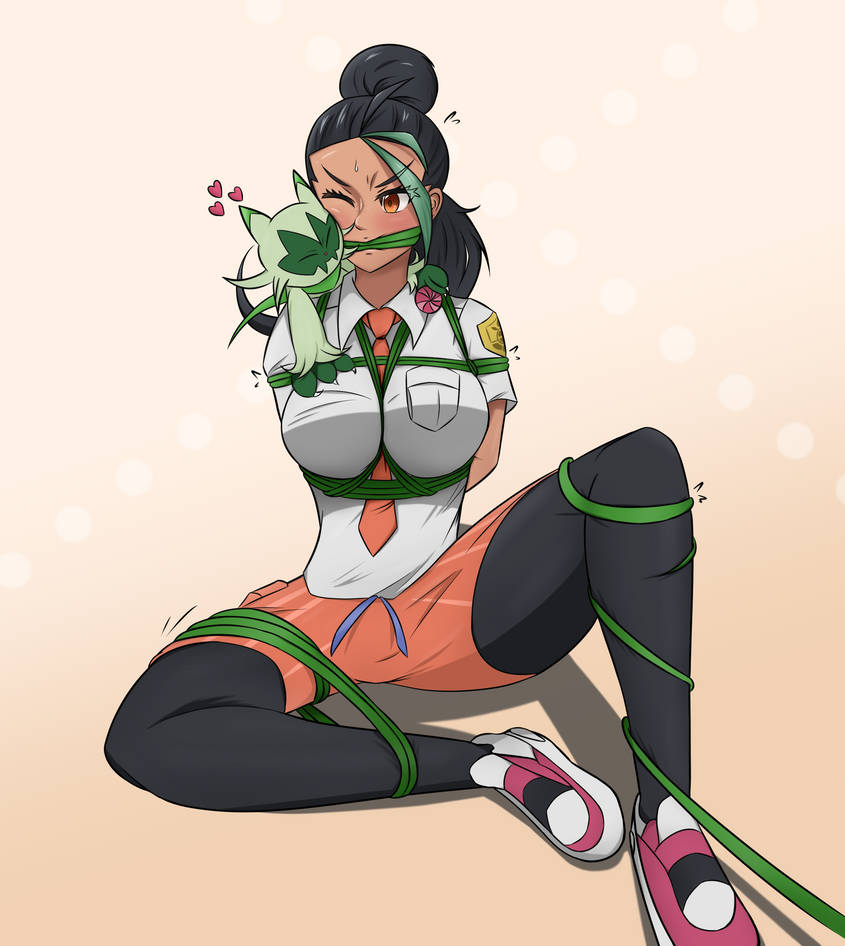 This is just adorable!!!

I have another site now! Yay!

You should continue it!
Top 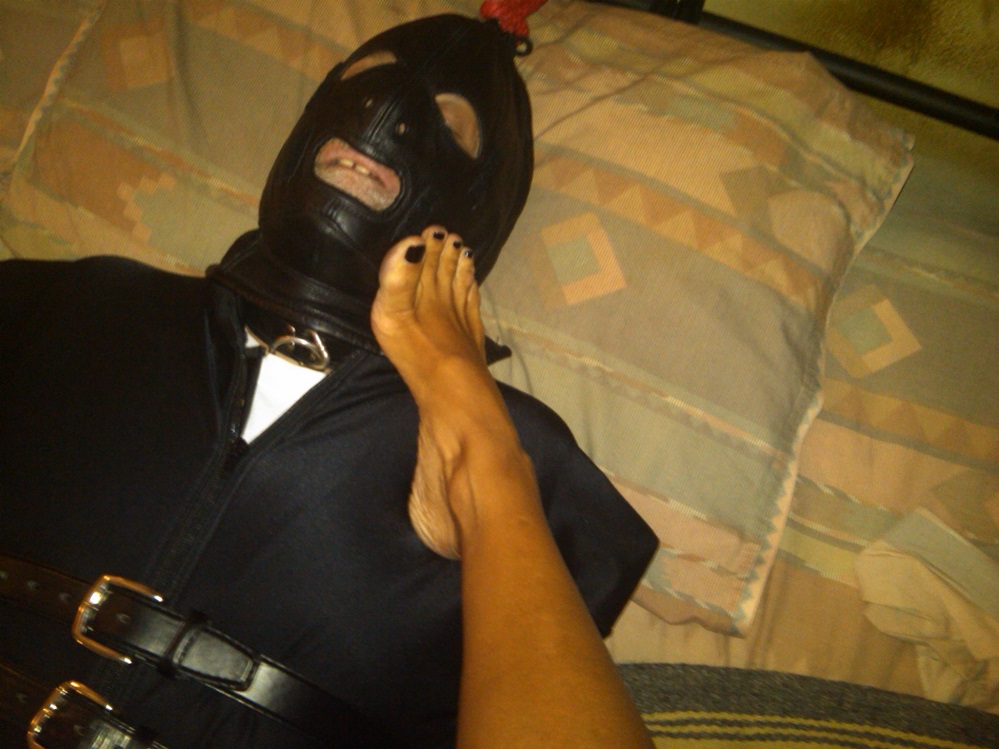 Wonderful story! I wish I knew a woman like Rose.

Link to my stories on the Tickling Media Forum: