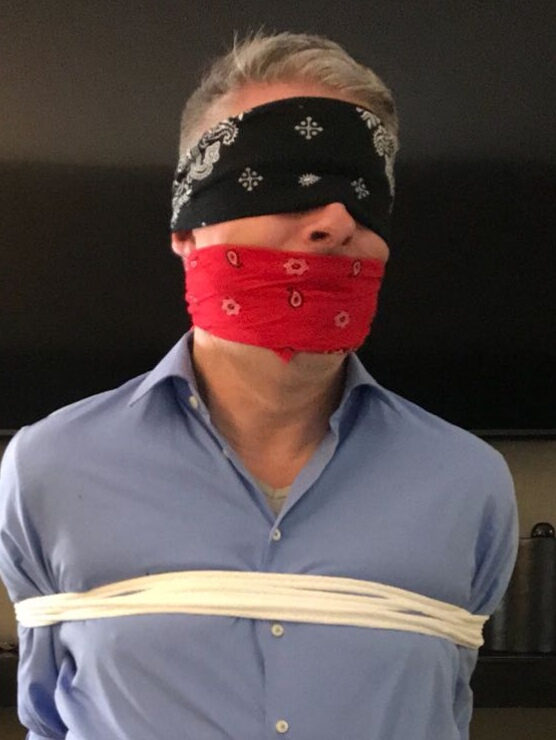 Very interesting scene, do you have more like this?
Top

I LOVE this!!! SUPER HOT! GREAT job my friend
Top

Thank you!
Thanks for reading. Feel free to comment.
Slackywacky 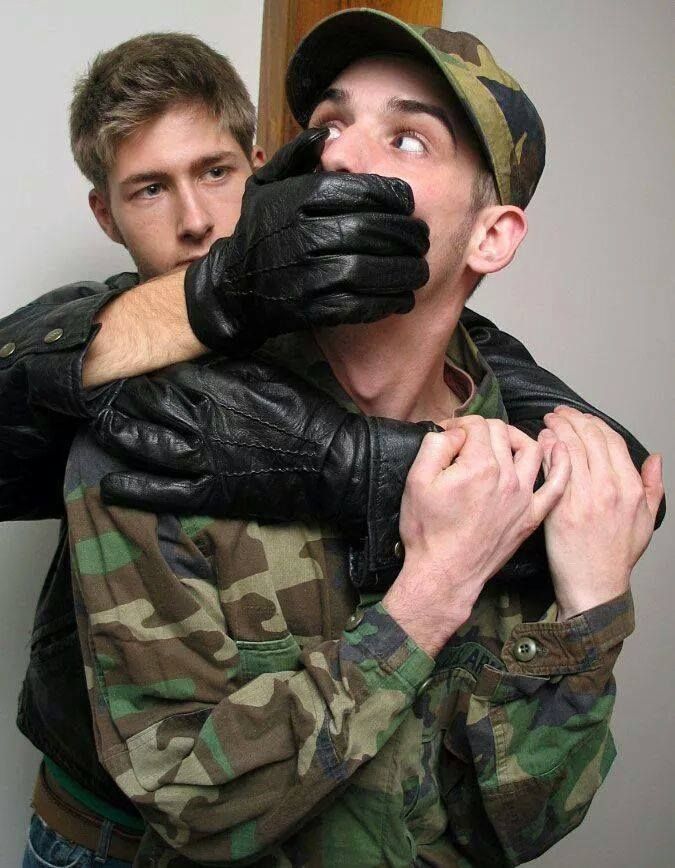 This is a very nice story. It gives me a bit of inspiration to write something like this. I've done a few scenes similar to this where I had a certain amount of time to get untied -- but if I remained tied, I stayed tied.
Discord: AbductedAddict#9202
m/m (18+ ONLY)
Top

AbductedAddiction wrote: ↑11 months ago This is a very nice story. It gives me a bit of inspiration to write something like this.

If my story inspired you to write, that is the biggest reward I can get out of this. Thank you.
Thanks for reading. Feel free to comment.
Slackywacky

Great story, makes you want to be tied up again
Top

Gino wrote: ↑4 months ago Great story, makes you want to be tied up again

Vielen dank.
Thanks for reading. Feel free to comment.
Slackywacky

I love the way you bring the characters fear and excitement together in this scene!!!!!
Top

wiccanbdsm wrote: ↑1 month ago I love the way you bring the characters fear and excitement together in this scene!!!!!

Thank you for reading and commenting.
Thanks for reading. Feel free to comment.
Slackywacky