Girls only in this story. (vote for each chapter) (F+/F+)

Stories that have little truth to them should go here.
Post Reply
111 posts 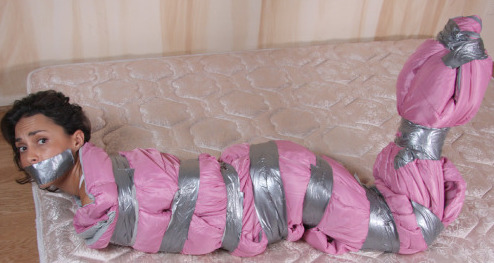 Has to be C for me, self bondage and four girls tied. Would this signal the appearance of Jade?
Top

I like the idea of a gag talk scene between the 4 helplessly tied girls. 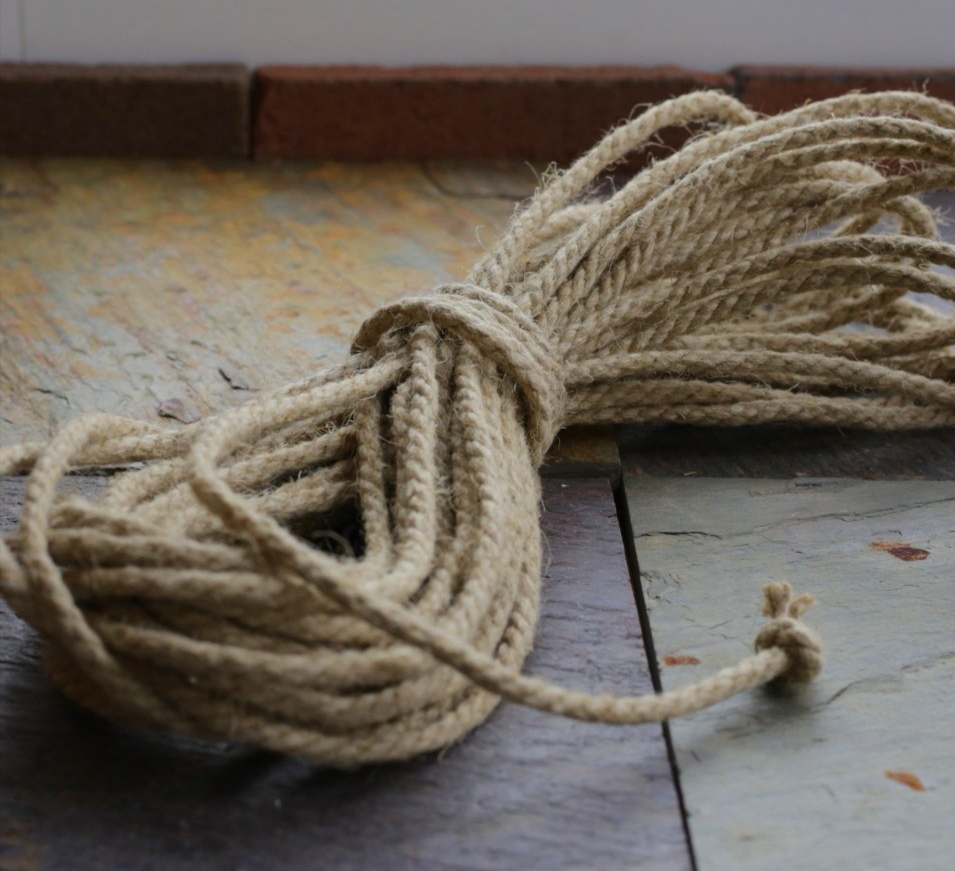 I was so close to picking A, but self-bondage? It's gonna have to be C!
Top 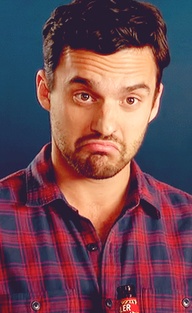 Zero to three to seven, you all seem pretty decided. I can't see how leaving this open another few hours will change things. 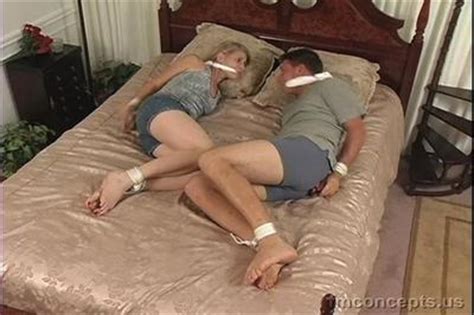 That'll be a C. And see if Morgan's friends show up!
Top

Abby pouts, looking from me to Luna to Echo. I can almost see her brain working. I know, from her whispered words to me last night, which feels like at least a week ago given the run of emotions my tied up body has been through, that she enjoys being tied up, so I guess for her it sucks to discover yourself suddenly the odd one out.

But then she smiles, a sort of crazy, slightly worrying smile, like she's just had the best of ideas, which just happens to be one that nobody but her will actually approve. She nods. "Yes." Speaking more to herself then me or the sleeping two, already opening up the apparently bottomless top drawer. "These will do nicely." Abby tosses a bunch of steel rings onto the carpeted floor between the beds, they land with a loud thump. 'Must be heavier then they looked' I muse, unable to see them now from my angle.

They're handcuffs, heavy duty professional looking ones. But before using them Abby gags herself. Sliding off her own thong she walks over to Luna, and collects hers too. She winks at me, before stuffing both into her mouth. She seals them in with a roll of thick black tape which is wrapped at least a half dozen times around her head, completely covering her mouth. Abby doesn't strip off any more clothes, the tiny skirt and tight tee stay on.

Now she uses the cuffs, which I see are cuffs as she picks the tangle of metal up to sort out. Three cuffs, and three keys. The keys are placed onto the Lego keyring, which is tossed without a care towards the bathroom. I don't hear it land, so it's probably nestled in amongst Echos clothes, far away from any of us anyway. With the cuffs separated out Abby sits down on the floor. The first cuff goes around her ankles, I hear the audible clicking as it's sealed in place. The second, after much fumbling and giggling on her part, fixes at her wrists, holding her arms behind her. Picking up the third cuff Abby does a controlled fall onto her side, then wriggles onto her stomach. I can just about see her ankles and wrists as she eventually manages to lock one end of the cuff to the middle chain of each limb cuff. She's now managed to hogtie herself. I'm impressed.

After about five minutes though, as Echo and Luna begin to stir, showing the first signs of waking to discover what shocks both of them have in store, the situation begins to dawn on me. With Abby tied up too, arguably, unless she manages to locate the keys anyway, in a much stricter and more helpless state then any of us, how the fuck are we supposed to get free now?

What happens next? (A shorter chapter, but plenty of choices for the next step.)
A- (because someone mentioned her, which shows you're all paying attention, thank you) Jade shows up, having tracked down Luna, who she does hate. Jade is Morgans friend, and unties her.
B- (two for Jade, for variety) Jade shows up, taking Luna away. The other three remain in the room, still tied up.
C- Morgan (finally) frees herself. She takes the keys and leaves everyone tied up.
D- Abby escapes, of course, being the most mobile one. She takes Luna, leaving Echo and Morgan tied without the keys.
E- A (female) teacher doing the rounds finds the girls. All are untied. The story jumps forward a couple of weeks, restarting with Morgan witnessing Luna get kidnapped by a rival college.
Top 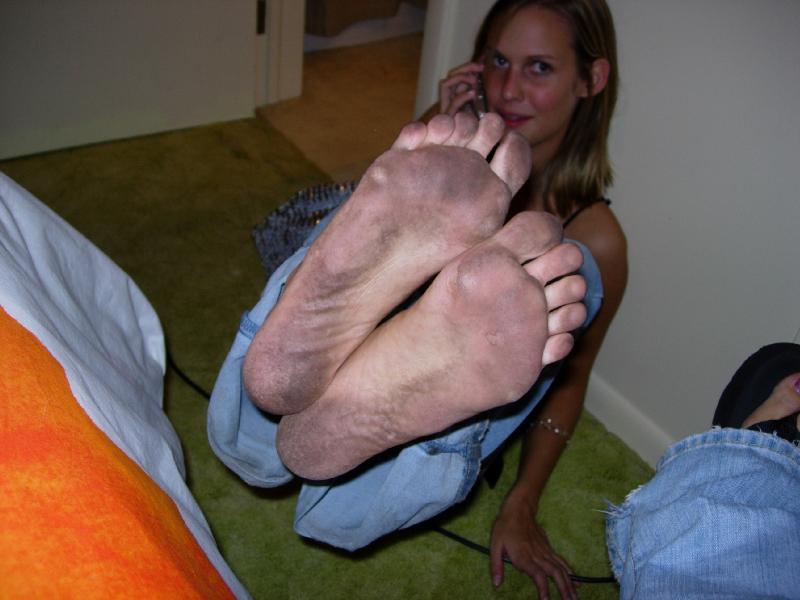 I like a female teacher getting involved but far too much fun left in this scene to loose 2 weeks.
Morgan escaping seems to end the story. Jade being a friend of Morgan is also good but I'll go with D and hope to see some desperate struggling.
Hey ! Are you going to tie me up or what?
Top

Poor Luna. All options are bad for her.

Option D as well for me.
Top

Wow great continuation as always. I’m loving this story so much. I feel like Jade being Morgan’s friend could lead to a great downfall for the two at the hands of the three friends. So, A for me.
Top 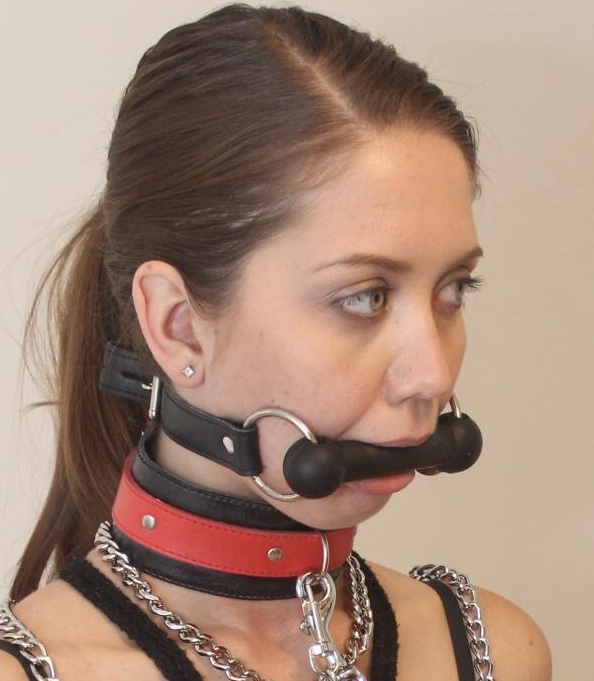 Interesting concept and tail so far, been a while since anyone posted a chose the direction tale, good work,

And I’d have to vote for A as well
Top

Voting for B. I’m not ready for Morgan to be set free.
Top

B for me please X
Top